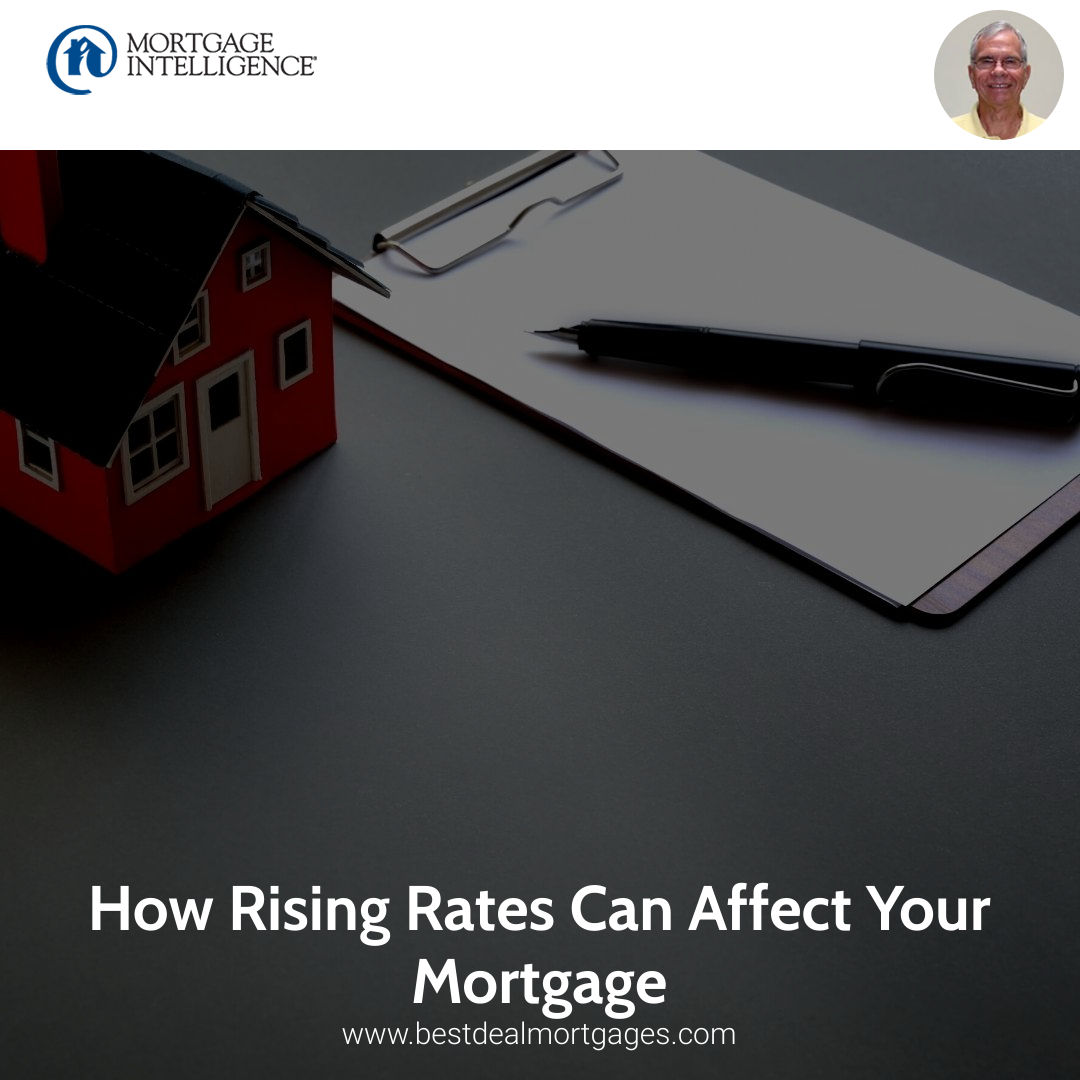 The one-two-punch of supply chain issues and the war in Ukraine has pushed inflation in Canada to its highest level in 30 years and spurred the Bank of Canada to move toward a tighter monetary policy. On June 1, the Bank announced a second consecutive .5% increase to its policy rate (the third increase in 2022) and signalled its intention to continue increasing rates in the short term.

For homeowners with variable-rate mortgages, the effects of these policy rate hikes will have an immediate impact as lenders increase their prime lending rate in response. Depending on the terms of your variable-rate mortgage, you may see an increase in your payment or find that a higher portion of your fixed payment is going toward interest rather than principal.

After three consecutive increases, it’s natural to start considering fixed-rate mortgages more carefully. Even if you are far away from renewing, many mortgage contracts will allow you to convert your variable-rate mortgage to a fixed rate but it is vital to make an informed comparison between mortgage types. In a rising-rate environment, variable-rate mortgages still have significant advantages that are worth considering. The key question is how high rates would have to go to make it worthwhile taking the fixed rate today.

People often prefer fixed-rate mortgages for their predictability, but this usually comes at the price of higher rates. The spread (gap) between fixed and variable rates today on 5-year terms is approximately 1%. That means that even with the Bank of Canada signalling further rate hikes, it would take several increases to make a monthly payment under the variable-rate contract equal to its fixed-rate counterpart.

It is also uncertain whether high interest rates will persist throughout your mortgage term. Even if you are motivated to consider a fixed-rate contract because of sharply increasing interest rates, you need to keep your eyes on the horizon as you sign with a new lender. Bank of Canada policy rates have been at or near historic lows since 2008. When the Bank raised rates aggressively, as it did in 2018, these hikes have been short-lived. When the Bank raised rates in April, it also projected that inflation would begin to ease in 2023. Before locking into a fixed-rate contract, it’s worth asking yourself whether you will be paying more for security you don’t need.

If you aren’t close to the end of your mortgage term, there may be further costs to either breaking your current variable-rate contract or exercising the option to convert to a fixed rate. If you have the option to convert to a fixed rate under your existing contract, you may be charged a fee to do so. Moreover, your current lender may not offer you the best fixed rate, tempting you to shop around for a better deal. If you find one, you may pay a steep penalty for breaking your current contract to grab that deal. How much money will you save over the balance of your existing term?

If you are in a variable-rate mortgage and anticipate higher rates, but aren’t ready to switch to a fixed rate, you can still take steps to protect yourself. Consider increasing your payments, if your current mortgage allows you, to the level they would be under a fixed-rate contract. Your larger payments will chip away at your principal, building a financial buffer against future rate increases.

If you have a fixed-rate mortgage, the rate increases that have happened and may happen in the future largely don’t affect you other than the consideration around your renewal date. If you are renewing soon, it may be worth reaching out and having a call with me to discuss your options and consider various scenarios to make sure you’re benefiting from the best possible monthly payment.

As always, a great way to begin navigating a higher-rate environment is a review of your situation to determine your best course. Whether you’re ready to make a change, or just want to discuss your options inside your current contract, a short conversation can give a big boost to your confidence. 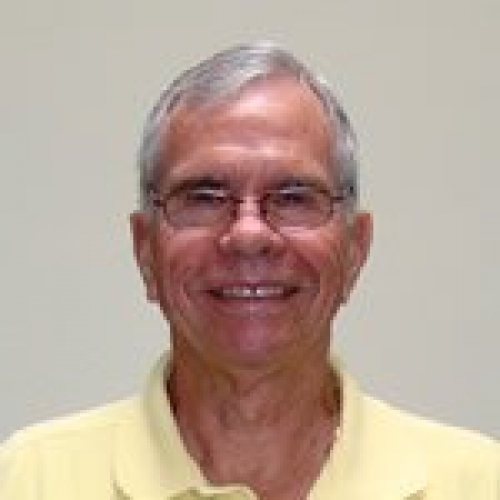 BE IN THE KNOW!

Thank you for signing up to receive emails from us on the latest mortgage rates and interesting home ownership news.

You will receive a confirmation email from donotreply@migroup.ca with a link that you will need to click on to confirm your email address.

We value your interest and look forward to keeping in touch with you!

Excellent service and attention to detail. You walked us through everything so there were no surprises at all. Highly recommended for sure!

Thank you so much for all your care, attention to details and hard work. The pre approval process really help make our first time home purchase a breeze!

Thanks for all you have done to help get us into our own home. We appreciate your market knowledge!